ACRD Parks and Trails Strategic Plan Map 1 Map 2 Appendix A Appendix B Appendix C Appendix D Appendix E Appendix F The Regional District is fortunate to have a range of opportunities for parks and trails, operated 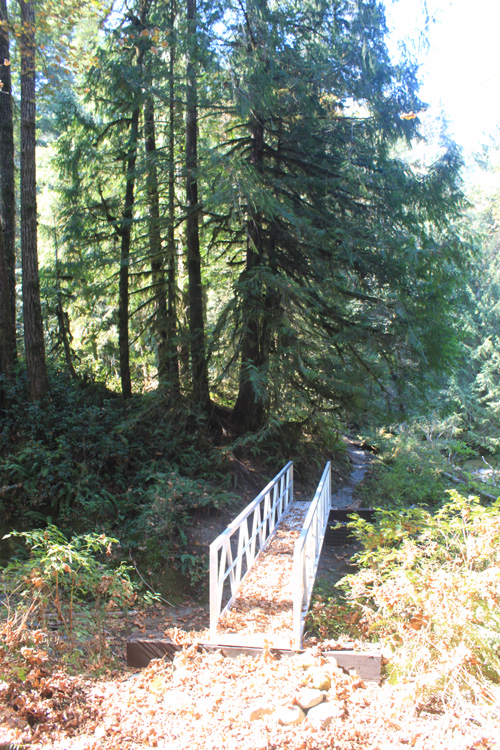 by different levels of government, in the forest lands which are such a predominant feature of the landscape. To date, there has been little discussion and no systematic overview of outdoor recreation in the Regional District. As a result, it has been determined by the Alberni-Clayoquot Regional Board of Directors that there should be a more cohesive and comprehensive regional recreation strategy and plan. A range of parks and trails currently exist within the ACRD and include parks that are part of the Regional Parks Service; the Inlet Trail, Mount Arrowsmith Regional Park, and China Creek Park. The Log Train Trail is held by the Regional District but is not currently recognized as a regional trail. There are ten First Nations within the Regional District. Four are treaty First Nations, three of which are participating members of the Regional District and one that will join in the next eight years. The remaining six First Nations are at various levels of the treaty process. The Plan will build upon the foundation set out by the Regional Park and Trails Policy Report that was completed in 2008 and will provide strategic direction for future parks, trail creation and management thereof.
Return to Top
Governance
Agendas & Minutes Bylaws Calendar of Events Contact Finance Notices Electoral Area Boundaries
Community
Emergency Preparedness Fire Departments Parks and Trails Regional District Information Sproat Lake Marine Patrol
Business
Business License Population Statistics
Planning & Development
AV Agriculture Plan Building Inspection Maps OCP Planning Process Zoning Bylaw
Services
Airports Waste Management Recycling Schedules Water Systems