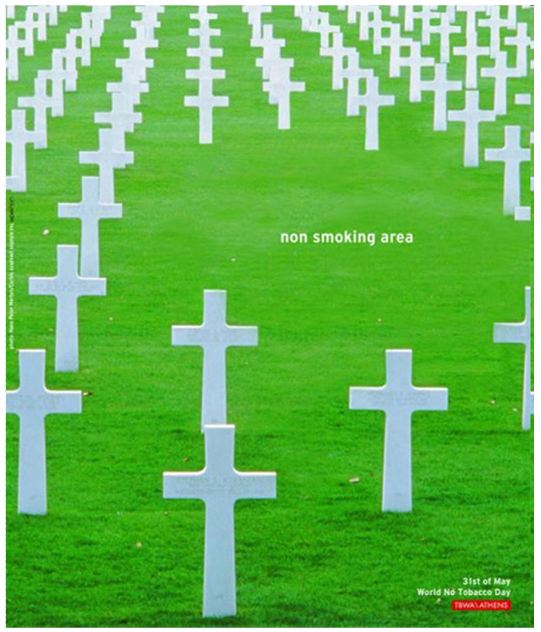 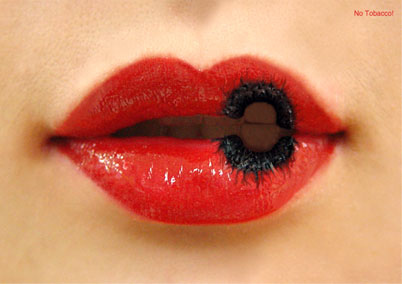 14.3% of people in British Columbia that are 12 years and older smoke.

SMOKING IS A CHILDHOOD DISEASE About 17 % of all deaths in our country are tobacco-related. In 2002, the actual number was 37,209 with tobacco use accounting for $17 billion in costs to Canadians (Life and Breath: Respiratory Disease in Canada, 2007. Public Health Agency of Canada). Part of the cost can be traced to the 2.2 million acute care hospital days in that year attributed to tobacco. 47,000 of these were due to passive (second hand smoke) exposure. These figures are the tip of an iceberg full of preventable pain and suffering. Smoking has been called a childhood disease. Peer pressure to begin smoking starts around grade five and takes its greatest hold in young adults who are 20 to 24 years of age. The bottom line is: one in five Canadians smoke. With the help of the Hardwick Pathology Learning Centre at VGH, the Air Quality Council has used a number of real tissue specimens to help teach about the real effects of smoking. The first specimen in the series is part of a healthy lung with clean, fine tissues full of white bronchioles that keep branching into smaller and smaller networks. The second specimen is a part of the jet black lung of a 59 year old man who had been smoking 40 cigarettes a day by the time he died of emphysema. The most notable aspect of this lung, other than the remarkable carbon load, is how much of it is missing. Smoke eventually hardens and kills off lung tissue leaving behind a gossamer ghost of what once was. Eventually, even the gossamer structure can rot away leaving large holes called bollae and a smoker who approaches death with increasingly laboured breathing. Specimen three was donated by a 55-year-old male cigarette-smoker who died of lung cancer. His lung was jet black too, but there was only a thin perimeter of it left, wrapped around a robust cancer mass that had completely taken over. Cigarette smoking is the main cause of lung cancer, accounting for at least 80% of all new cases of lung cancer in women and 90% in men. Lung cancer is the leading cause of death due to smoking. As with other smoke, cigarette smoke also gives rise to heart disease. Specimen four is a heart section showing an area of shrivelled, dead tissue from a previous heart attack, and a bruised-looking area from the 'myocardial infarction' that caused the death of this donor. Although it is easy to empathize with the grip of addiction, there is no need for a smoker to expose others to second-hand smoke. Even so, in 2006, 15% of Canadian households reported at least one person who smoked inside the home everyday, or almost everyday. Surprisingly, 10% of women between 22 and 44 years old, who had been pregnant in the previous five years, reported smoking through most of the pregnancy. In utero exposure is associated with lower birth weight, reduced lung function in infants, and Sudden Infant Death Syndrome. Kids often start smoking because they think it's "cool". The Hardwick samples have helped to show that there is nothing cool about the end result. FOR HELP QUITTING GO TO: www.bclung.ca TO INSPIRE QUITTING, READ THIS: WHAT HAPPENS WHEN A SMOKER QUITS SMOKING? The improvements in health are dramatic and immediate. - Oxygen levels in the blood increase to normal within hours. - Carbon Monoxide levels drop within hours. - Lung capacity increases within days. - Circulation increases within weeks. - Risk of stroke and other circulatory diseases diminish. - Chance of smoke-related heart attack is cut in half within a year. - Chance of getting cancer is cut in half within a few years. (compared to those who continue to smoke). - Within 15 years the risk of fatal heart attack is the same as someone who never smoked.
Return to Top
Governance
Agendas & Minutes Bylaws Calendar of Events Contact Finance Notices Electoral Area Boundaries
Community
Emergency Preparedness Fire Departments Parks and Trails Regional District Information Sproat Lake Marine Patrol
Business
Business License Population Statistics
Planning & Development
AV Agriculture Plan Building Inspection Maps OCP Planning Process Zoning Bylaw
Services
Airports Waste Management Recycling Schedules Water Systems